On Wednesday 2nd October Longfield played their first fixture of the season, a friendly v Grange to prepare for the upcoming league fixtures. Longfield played incredible game, running out 16-0 winners!! Although many goals were scored, Longfield defended well as a team, assisted others to score, and played with a tenacious spirit. It was particularly pleasing to see Zayan and Ionut from Year 5 playing so well (Zayan scoring 4 and assisting 3!) 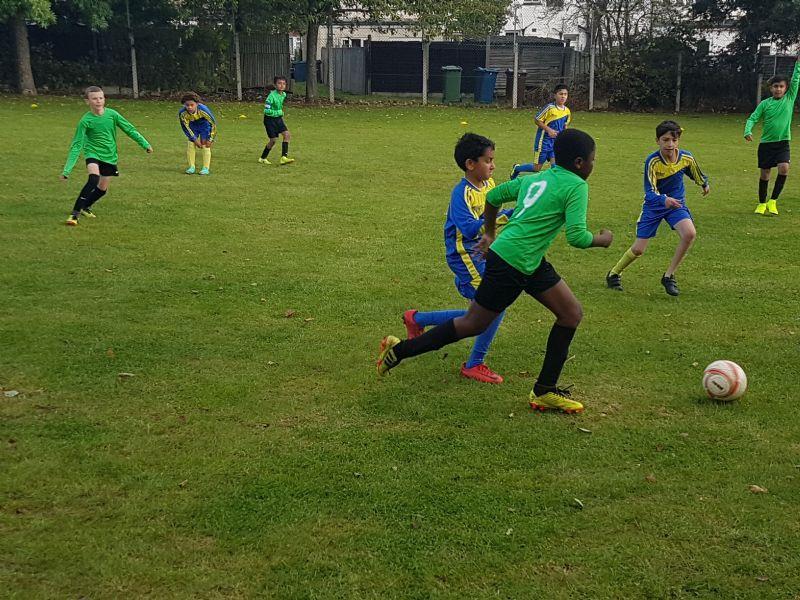 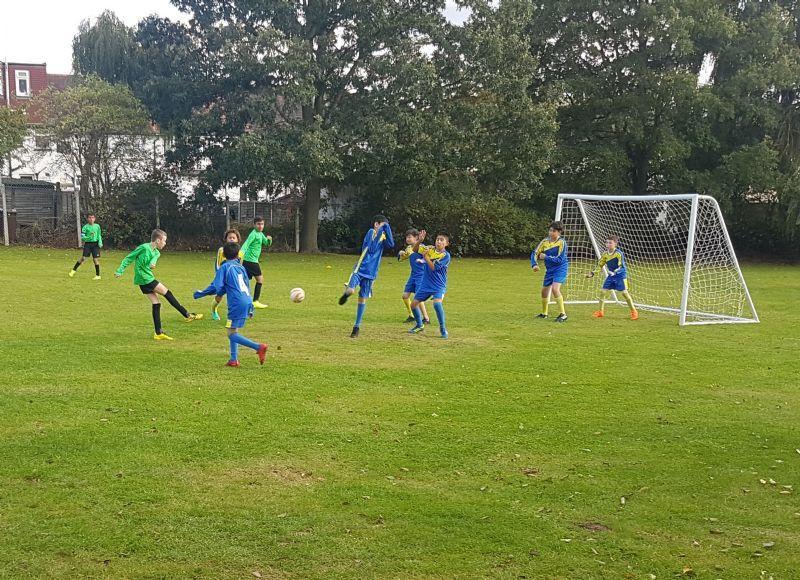 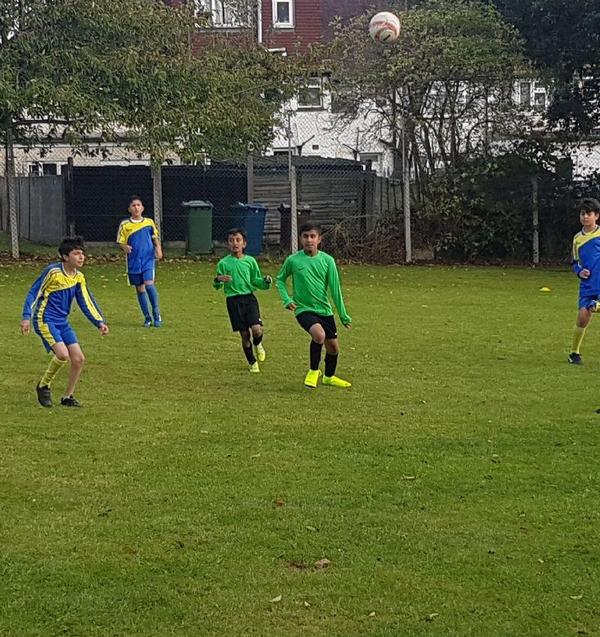