On Wednesday 29th January Longfield travelled to Heathlands to play in our 2nd League Match of the season. Heathland started well with several shots and played some nice football. Longfield defended as a team and were patient. At half time the score was 2-2 to Heathland, Longfield's goals coming from a lovely chip from Owen and a close range finish from Krish P who reacted first. The second half was a brilliant game with both teams going for the win. Longfield defended well lead by Fin B who kept the team focused, and with Aaron, Owen, Krish B and Seyon attacking tirelessly. Owen scored with a clever flick from a low corner, then Krish B scored after going 1 on 1 with the goal keeper taking the score to 2-4 to Longfield. Heathland scored at the end to give them hope then with the last kick of the game Kareem pulled off an outstanding save to deny Heathland an equaliser. So a great victory for Longfield. Most pleasing was the attitude of all players when we were initially behind in the game. 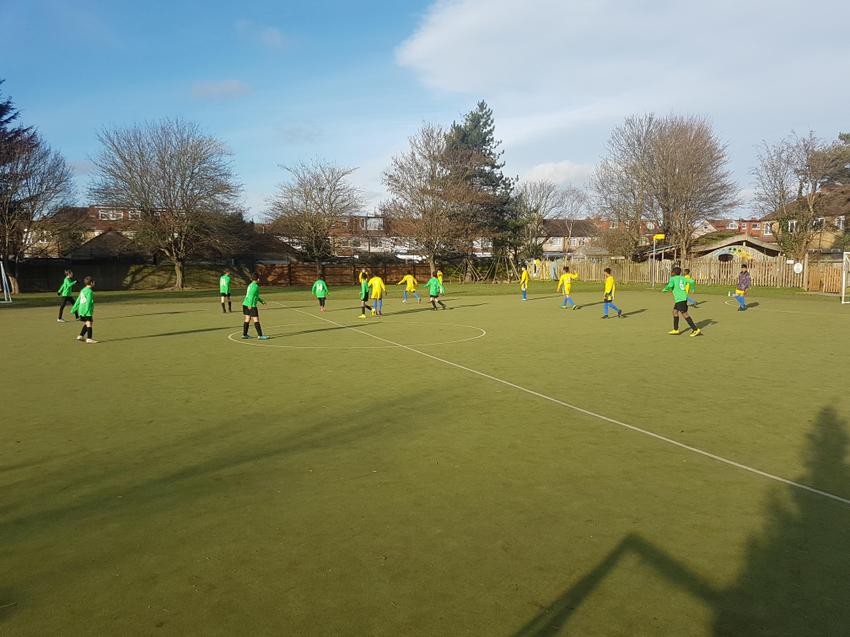 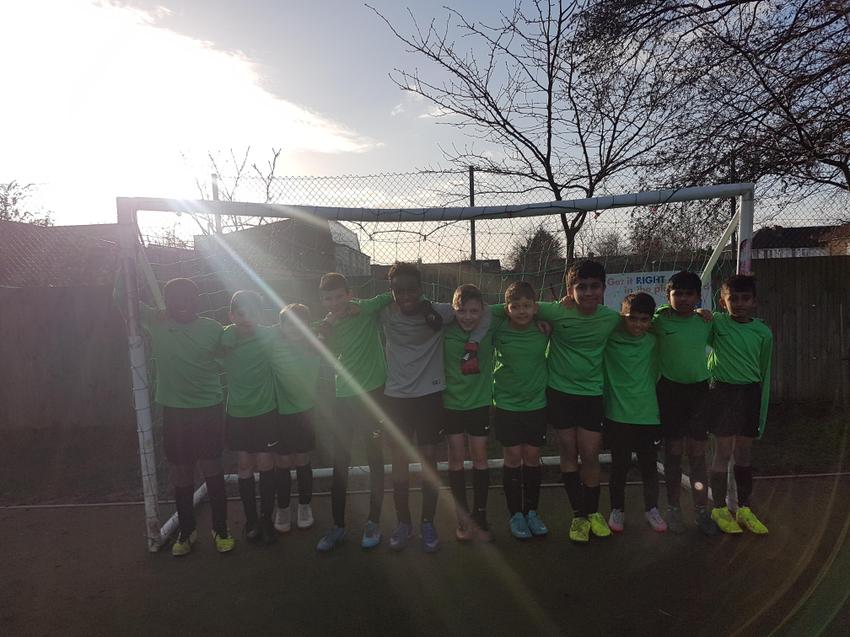