On Tuesday 28th January, Longfield took 8 children to take part in the annual Hockey Quicksticks Festival at John Lyon School. Each team had to consist of 2 girls and 2 boys. Longfield played well as a team and showed a lot of determination and skill. Out of the 5 games we played we won 2 , drew 2 and lost 1 which we thought was a good return as some of the children were taking part in their first ever event.

Well done to the following children: 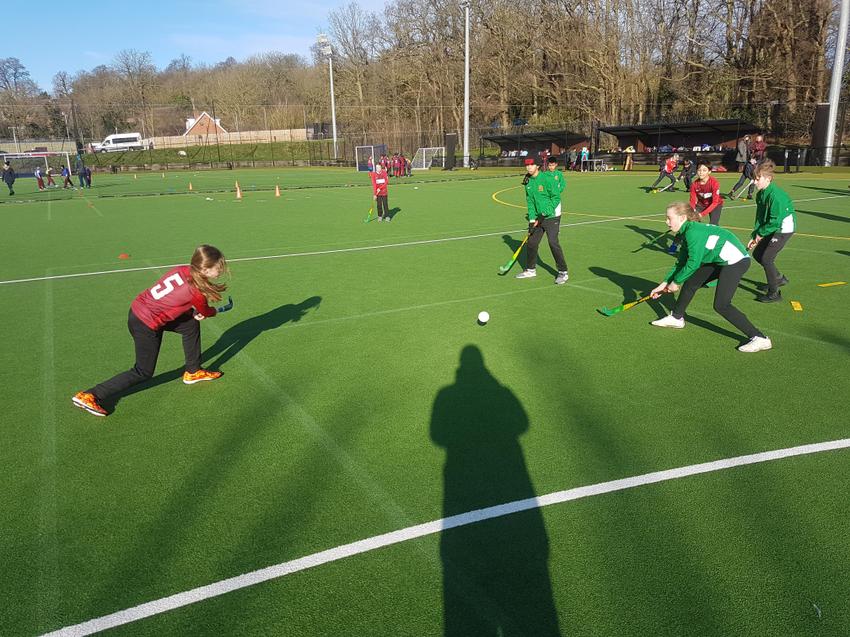 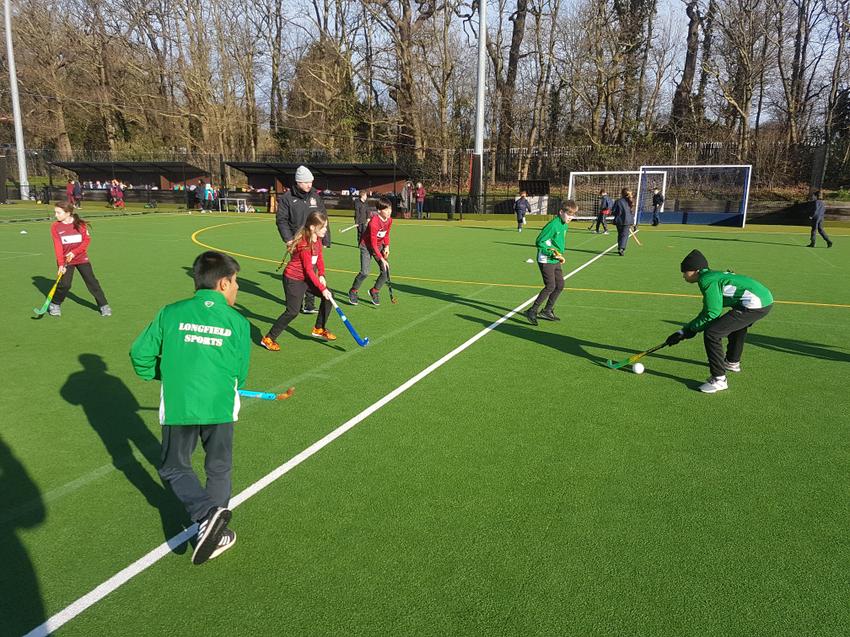 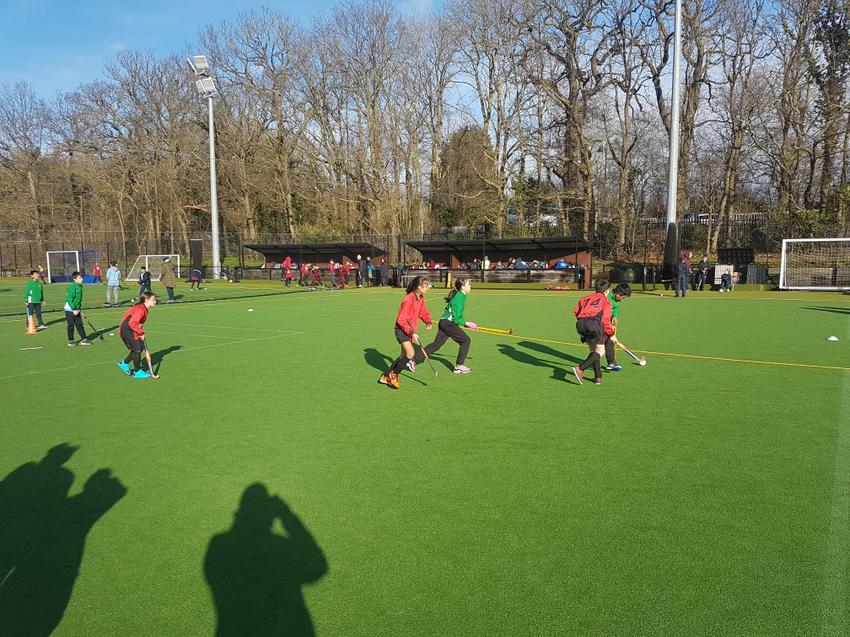