On Tuesday 10th December 2019, Longfield hosted Newton Farm for our first ever Futsal match at Longfield. Futsal is football played on a hard court with a heavier ball, the emphasis being on individual skill and fast passing. Longfield played very well and scored several fine team goals.

Well done to the following players: 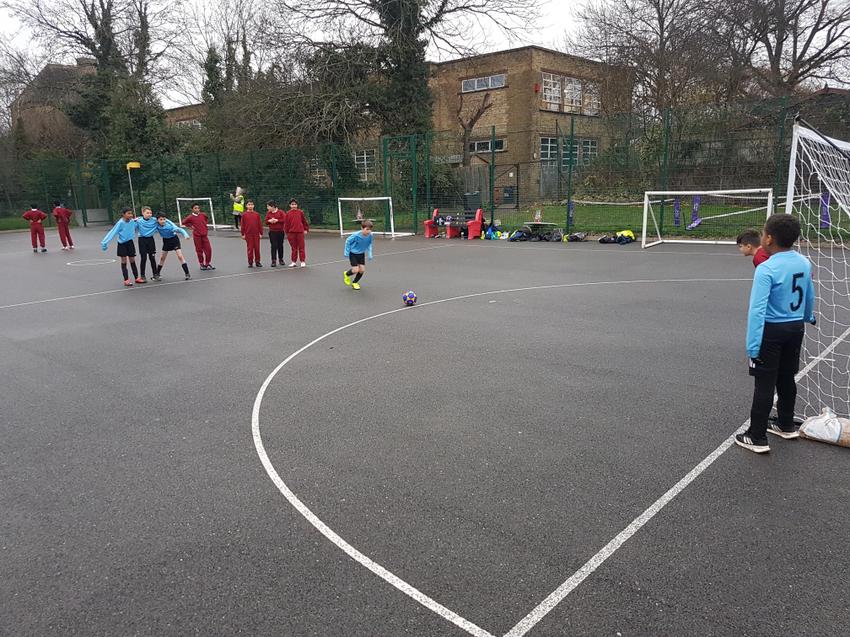 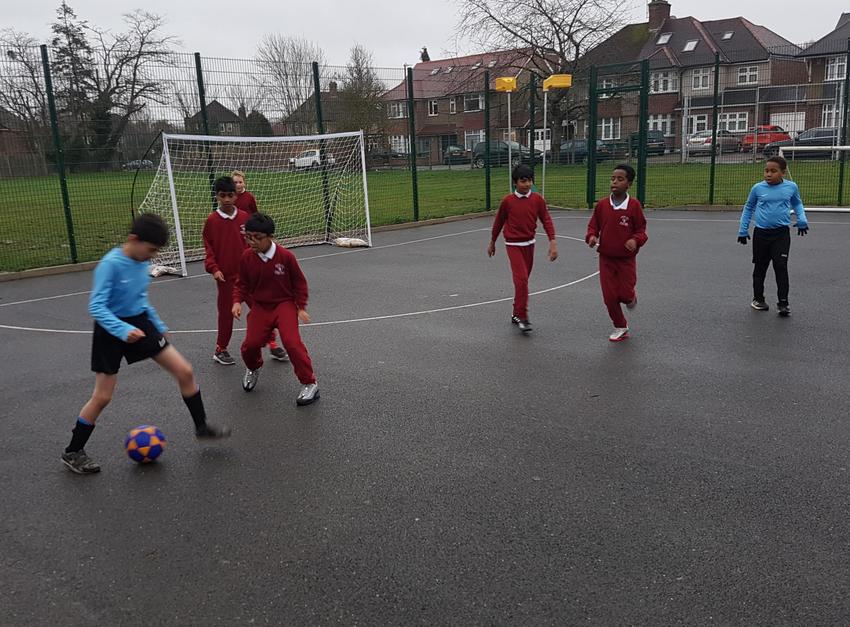