On Monday 7th October Longfield Year 5 played a friendly v West Lodge on the school field. Longfield had 2 teams, both who performed very well collectively, scoring several well worked goals. After combining all scores from both pitches, Longfield came out on top 12-7! 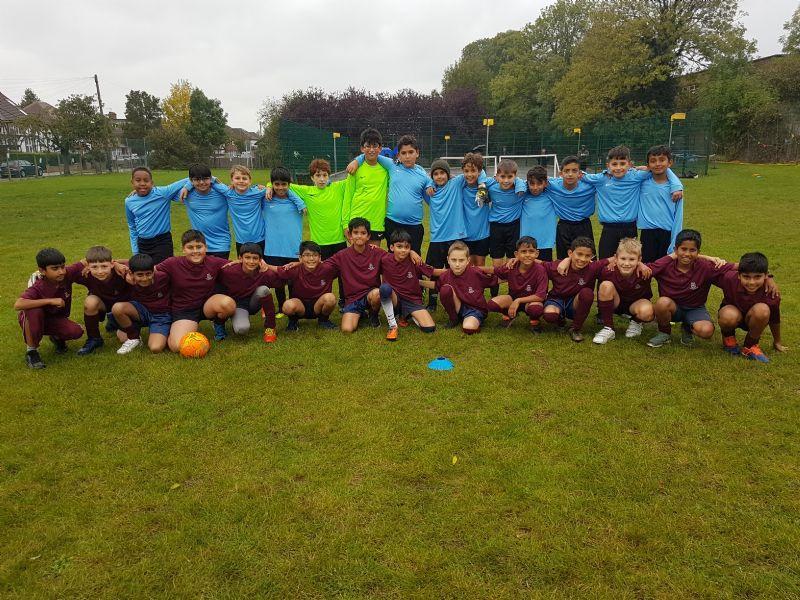 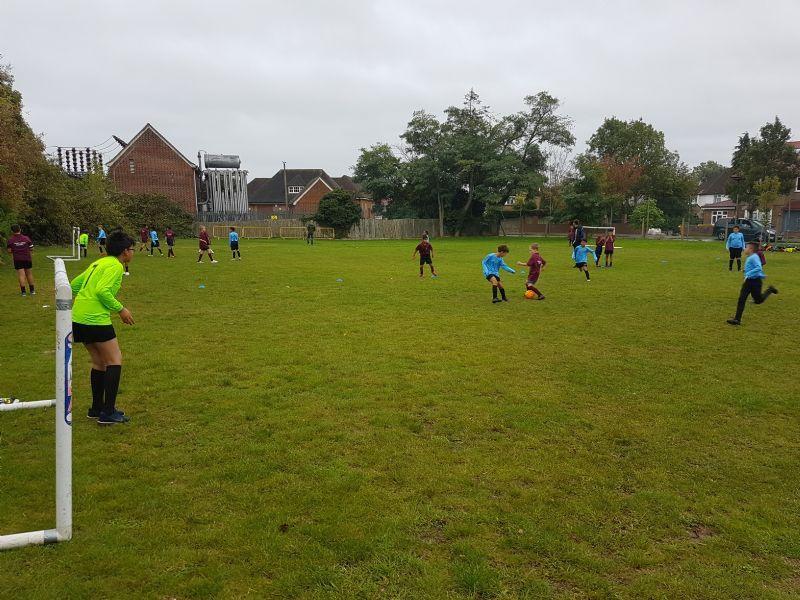